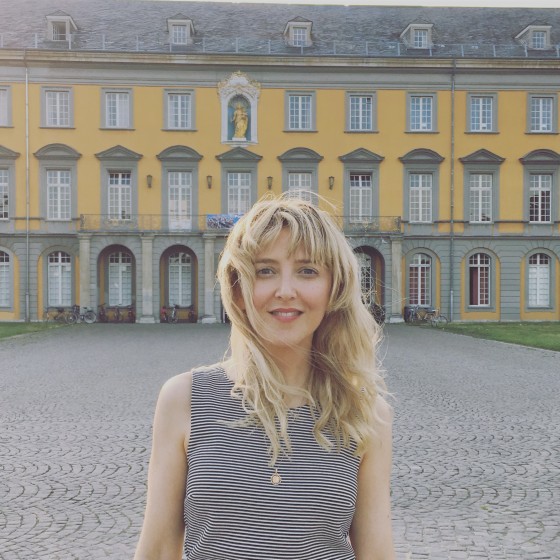 She graduated in Spanish Philology at Complutense University (1998) and continued her studies in Germany and the United States, where she studied Film and she later gained a PhD in Literary Theory and Comparative Literature at Columbia University (New York, 2004) .

She has taught Literature in German, American and Spanish universities, and between 2005 and 2009 she worked at Carlos III University and at the Spanish High Council of Scientific Research (CSIC). Between September 2009 and September 2010 she was the director of the Cervantes Institute in Stockholm (Sweden), where she stablished the Spansk Film Festival.

In recent years her academic papers on Literature and Contemporary art have appeared in various publications.

She is the author of the two novels ITINERANT DREAMS (Seix Barral, 2004) and THE LAST DAYS OF WARLA ALKMAN (Edhasa, 2013), and the essay book ARTIST AND CRIMINAL (Castalia , 2011) . Since 2004 she has published short stories, reportages, articles and interviews in numerous literarary anthologies, literary magazines, academic journals and newspapers.

She has written , directed and produced the short films: CHECK OUT TIME, A TRIBUTE'S EVENING, HAVE A NICE TRIP, UNIFORMED, JAISALMER and TIME , which have won prestigious national and international film awards. In 2008 she founded the production company Storylines Projects, with which she has produced several audiovisual works.

In addition, she is the auther of her films' soundtracks, and she is the leader of the synthpop band REBER .

As a professional translator, she has translated several novels and a book of poetry.

She currently works in the U.S. 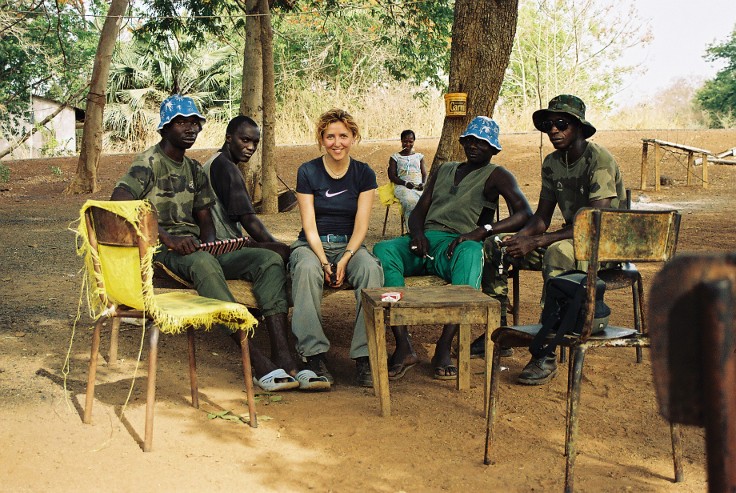 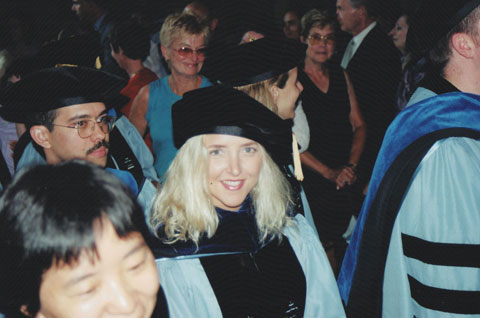 Irene Zoe Alameda, the day of her graduation as a PhD at Columbia University, New York City. May 2004 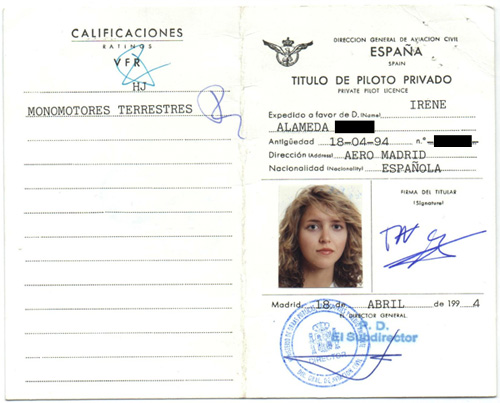 Irene Zoe Alameda's first pilot license as she was 19 years 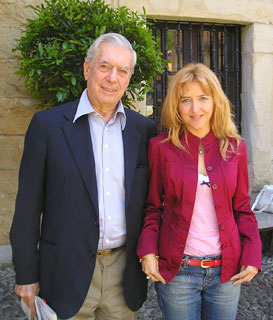 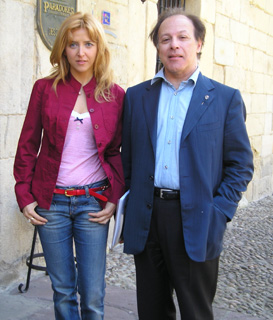 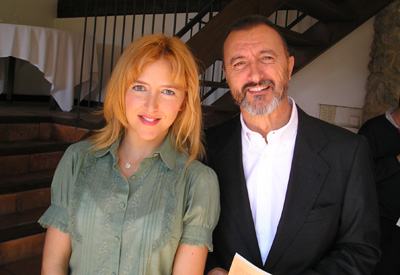